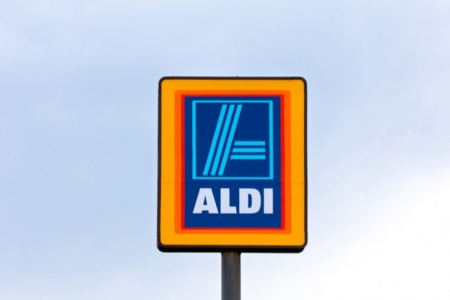 Record sales over the Christmas period at Aldi have pushed its full year sales to £10 billion for the first time in the UK.

Sales during December were reportedly 15 per cent higher than in 2016, thanks to its Specially Selected premium range which saw sales jump by nearly a third.

Wine, prosecco and champagne also sold at a staggering rate of around 200,000 bottles a day, while a further 100 million packs of vegetables were sold during the month.

“Although we saw strong growth across all categories, the performance of our premium Specially Selected range in particular surpassed all expectations.

“This is a clear sign that shoppers knew they could indulge in Christmas treats and festive essentials at Aldi for a fraction of the price they would pay elsewhere.”

The strong growth will add further traction to Aldi’s expansion plans, aiming to grow its UK estate from 762 to 1000 by 2020.

It has also pledged to become the “highest paying supermarket”, paying the recommended living wage of £8.75 nationally and £10.20 in London.