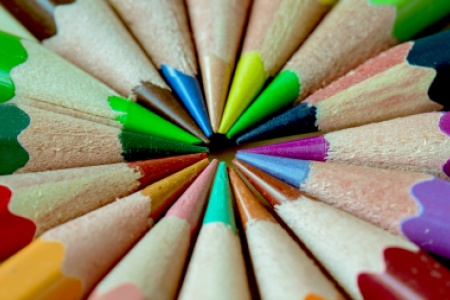 The Fourth of July holiday weekend has barely ended, but back-to-school shopping is well underway and already trending higher over last year.

More than a third of all parents – nearly 50 million – and nearly half of college freshmen parents have already started shopping, according to the Rubicon Project’s Back-to-School Consumer Pulse Survet.

Some 61 percent of parents said they will spend more this year than last, averaging $917 per child. College freshman will have a higher budget than kids in K-12, and dads will spend more than moms (and are less price sensitive).

Technology purchases will be the most popular this year and take up the bulk of BTS budgets, with Amazon and Walmart the top technology destinations this year. Roughly 72 percent plan to buy a PC (not a Mac), and tablets are increasing in popularity.

Tech purchases are also more likely to be made online, while more traditional BTS items such as apparel and school supplies will be made at brick-and-mortar stores. Walmart, Target and Amazon are the top three destinations for these product categories.

Mobile use continues to grow, as does app activity. Approximately 71 percent of parents said they use a retail app and 66 percent use an app to compare prices. Nearly half of these shoppers have Amazon’s app, as the online retailercontinues to dominate the mobile channel.