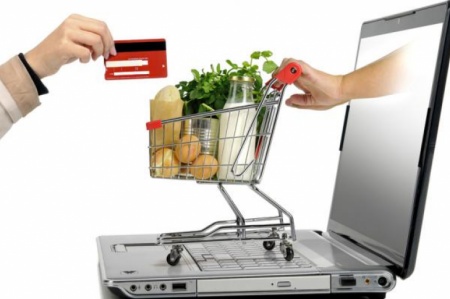 The Retale Millennial Online Grocery Report found the main
reason for ordering online was convenience, followed by savings. Nearly
half (48 percent) said they were saving time, while one in three (35
percent) said they were saving money. Twelve percent of respondents said
they ordered online because they didn’t have a car, so shipping to
their home was the easier option.

Of the 30 percent of millennials who had placed online grocery orders, just over 60 percent had the retailer deliver their groceries, vs. 26 percent who opted to pick up their order in-store. A small group of respondents (11 percent) said they had used both options.

As for how they placed their online grocery order, the split was about even between the use of a smartphone or tablet (51 percent) and the use of a desktop or PC (48 percent).

CVS to freshen up beauty offering this spring