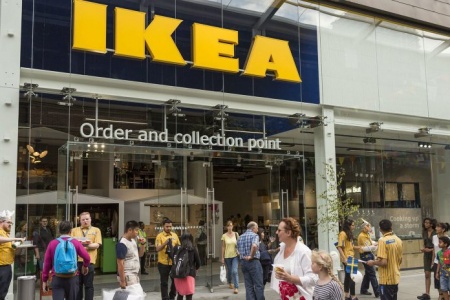 Swedish furniture retailer Ikea has pledged to create 1300 in the UK by the end of 2018 in three newly opened stores.

Making good on its commitment to investing in Britain following the Brexit vote, Ikea is set to open new stores in Exeter, Greenwich and Sheffield.

The store openings will bring the company’s UK total to 22, amid a shift towards smaller stores which encourage online purchasing.

Ikea posted its fifth consecutive year of growth last year, with revenues rising 8.9 per cent to £1.72 billion in the 12 months to March 31.

These retailers are proving to be "un-Amazonable"

Apple thinks its stores can thrive while other retailers are dying