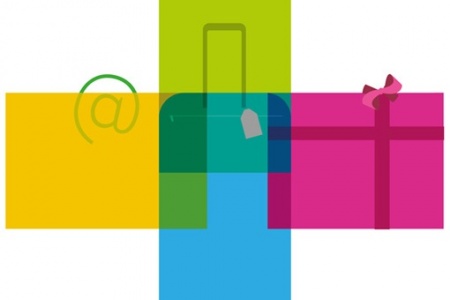 The 5th Global Department Store (GDSS) will be held on 26-27 May 2016 in Zurich, pursuing on the great success of the past editions in London (2008), New York (2010), Paris (2012) and Singapore (2014). GDSS is the world’s leading discussion platform for department store CEOs and senior executives and their stakeholders including brands, suppliers and service companies to meet, to network and to exchange ideas. GDSS 2016 is organized by Intercontinental Group of Department Stores, in collaboration with Jelmoli, Switzerland.

This year’s Forum is titled ‘Delighting Global Travellers at Home & Away’. The rise in travel and tourism as well as digitalisation, boosted by fast-paced technological changes, are offering new opportunities for customers, department stores and brands alike. Customers have become global travellers by either holding the world digitally in their palm or spending time travelling. In this new competitive retail era, how can retailers reach and retain customers? What are the challenges and benefits for department stores? Which business models offer the best sustainable growth?

At GDSS 2015, around 20 highly experienced CEOs and experts from around the world will discuss these important topics and explain how retailers are adjusting to the fact that there is no distance between ‘local’ and ‘global’ any more. The Summit programme is composed of the following parts:

• Five Thought-Provoking Sessions
Including the following seasoned retail leaders and experts, as per date:

• Global Department Store Awards 2016
GDSS is delighted to host two new biennial Awards in 2016, alongside the renowned Best Department Store in the World Award. The following three Awards will be presented on 26th May 2016 in Zurich at the Official Dinner & Awards Ceremony:

The winners will be invited to present their success stories at the Awards Ceremony.